The traditional Russian dish, hodgepodge, is a thick sour-salty soup, usually cooked in meat, fish or mushroom broth, with the addition of several types of meat or fish, respectively.

There are many different recipes for making hodgepodge, some cook it with chicken and boiled sausage, others with sausages and smoked meats, but never leave the hodgepodge without olives, olives or capers.

In this recipe, the hodgepodge is prepared on beef broth with the addition of sausages and bacon, it turns out, like any other hodgepodge, is not only delicious, but also due to the presence of a large number of meat ingredients, is also hearty.

How to cook a meat hodgepodge at home

In a pan with cold water, place the beef bone and put it on a large fire.

When the meat boils, remove the foam, salt to taste, put a few peas of pepper and bay leaves. Reduce heat and cook for 2 hours until cooked.

While the meat is cooked on the bone, you need to prepare all the ingredients necessary in the future. Finely chop the onion.

Cut the bacon into strips.

Add the tomato paste to the fried onion and fry for about 5 minutes.

After 2 hours, remove the finished bone with meat from the pan, cut the meat from it and cut into pieces.

After 15 minutes, lower the bacon, sausages, beef meat and potatoes into the broth.

Put onion fried with tomato, mix and cook for 20 minutes until cooked.

Cut the lemon into slices.

Serve the prepared hodgepodge to the table, seasoning with a slice of lemon, olives and sour cream.
Enjoy your meal!

What is the difference between a drunk man and a woman: When a man drinks, he forgets everything. When a woman drinks, she remembers everything! 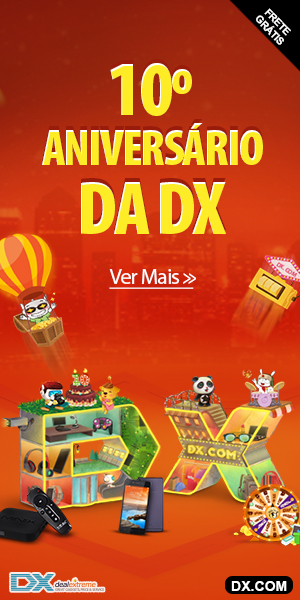 For questions about adding recipes, articles, advertising and all technical issues, please contact – vosmarket@gmail.com
To make full use of all the features of the site – create an account!